Cordless Screwdriver: RPM, voltage and other parameters, how to choose, videos and photos 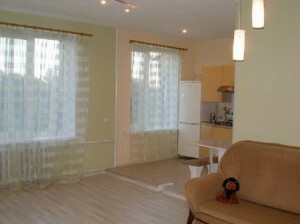 Repairs to Stalin: finishing the walls and floor kitchen and bathroom ceiling 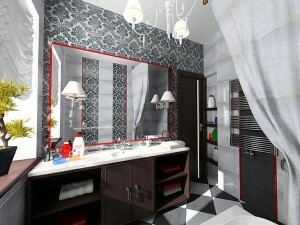