Ciderates in the greenhouse: in autumn and spring sow, plant, sow, which is better polycarbonate 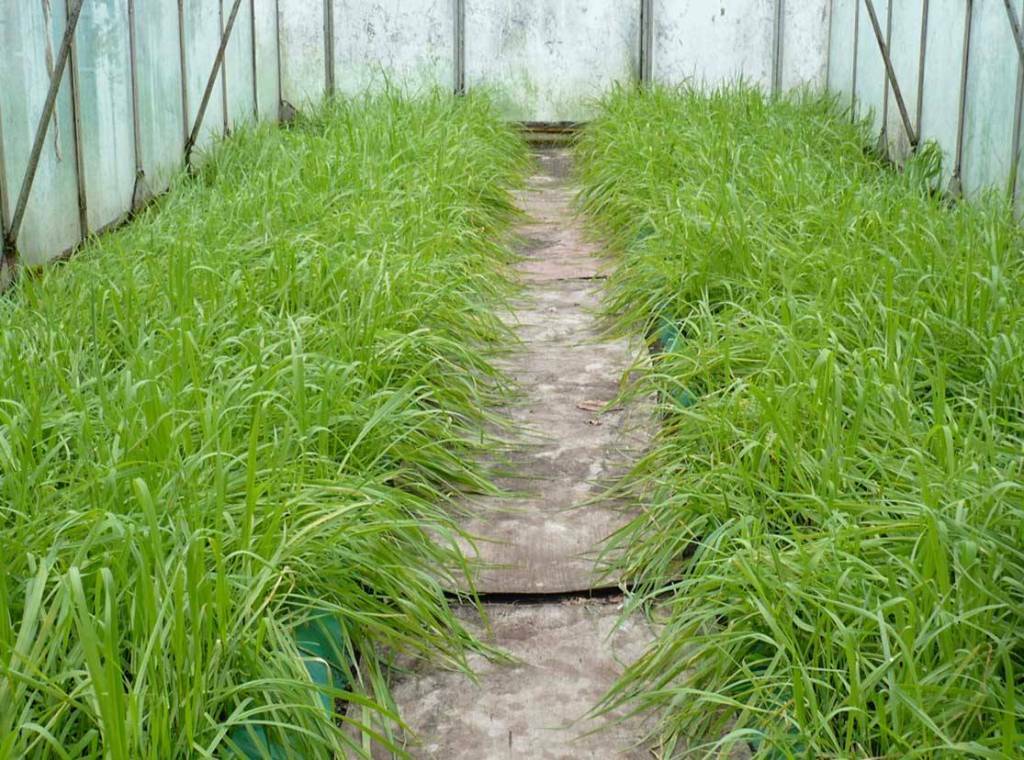 for soil enrichment in greenhouses should be used siderativnye plants, they help make up for the nutrients in the soil Plant green manure in the greenhouse help to improve soil structure, when it is not necessary to use synthetic fertilizers, which can affect the quality of the crop is grown. Experienced truck farmers have long known about such plants and are widely used in greenhouses. Additional crops prevent the growth of weeds and make soil density optimal for the development of healthy vegetables and greens.

siderates When the sow in a greenhouse

-siderates plants useful in that they contain substances necessary for the soil, such as phosphorus, potassium, nitrogen and other elements. Even after the destruction of the plant and its decomposition, all these compounds remain in the ground, continuing to affect the growth and development of planted crops. This approach gives an opportunity to grow ecologically clean products, suitable for food. 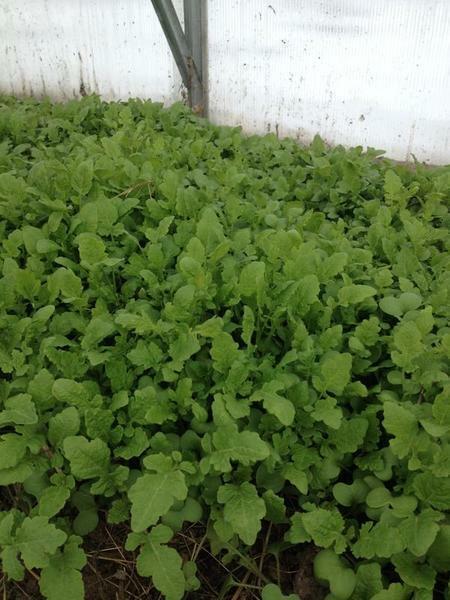 Planted plants for 2 seasons will help to completely restore the exhausted and diseased soil.

Several families belong to the siderates:

All of them influence the ground in different ways. Grain, in general, it is better to sow in autumn, and in the spring to dig. Thus, the soil is well fertilized.

Ciders can be planted in a greenhouse, in autumn, in spring and summer, but there are some nuances of planting. In addition, each plant has its own properties of impact.

Any planting of plants must not be allowed to mature. Otherwise, they can become ordinary weeds in the garden and interfere with the growth of cultivated varieties. 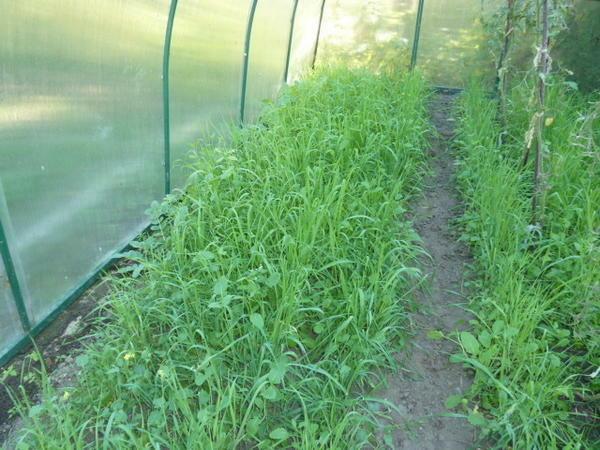 So, basically, they are mowed at a height of 30 cm above the ground.

In order to prepare the soil for sowing in autumn, the plant seeds are densely poured over the entire surface of well-loosened beds, after which a small layer of soil is placed on top, which is evenly distributed by rakes. In the end, you need to add compost and moisten the soil abundantly. Seeds will be in the soil throughout the winter period and will begin their growth in early spring. In most cases, these are cereal crops.

Kinds of plants: what siderats should be planted in autumn in the greenhouse

It should be remembered that by sowing certain plants, the gardener must consider what crop the siderate is suitable for. In addition, the composition of the soil also has significance. For example, the same pea does not tolerate heavy clay soils, but you can plant beans on them. 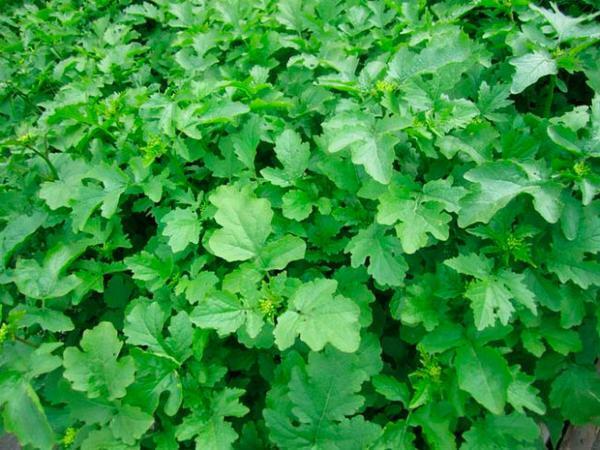 In the fall, preference is given to two types of plants:

The calculation of the sowing must be accurate. Plants should not sprout. Since, in any case, not all seeds will spring in the spring, their number should be 2 times greater than required. This applies to such popular kinds of siderates as mustard and phacelia.

In spring they protect the seedlings from spring frosts, and a little later their upper part is removed, leaving the roots. The green parts of the plant, however, should not be embedded in the soil - they will play the role of mulch( protective layer for the earth).The main thing to remember is that you can not use siderat plants if they belong to the same family as the cultivated crop.

How to plant ciderats in spring in a greenhouse

In a greenhouse, siderates can be planted throughout the spring. 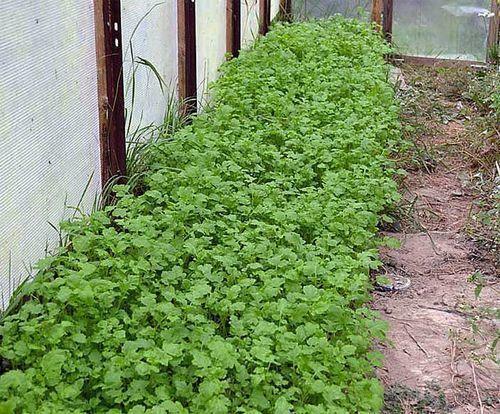 For this, a slightly different method of planting is used than in the autumn:

Thus, the tender young leaves and stems quickly rot and impregnate the soil with useful minerals and trace elements.

The optimal time for planting is April or May. In greenhouses with a polycarbonate coating, if the owners decided to grow cucumbers, in spring it makes sense to sow the beds with mustard. The plant grows very quickly, does not allow weeds to appear on the soil, feeds the soil and prevents its infection by pathogenic organisms. This same syderat is also used for growing tomatoes.

If you consider which plants are specifically suitable for sowing in spring, then the most common ones are: oats, phacelia, rye and spring rape. On such a basis, after 14 days, you can plant such crops as cucumbers, peppers, eggplants and much more.

Sowing seeds in the greenhouse( video)

Ciderates are able to restore the normal soil structure in a relatively short time, to rid the greenhouse of parasitic and pathogenic microorganisms and make the harvest really good. For the sake of useful vegetables for your table, you can tolerate 2-3 seasons and do not use frank chemistry in the form of fertilizer for your greenhouse. 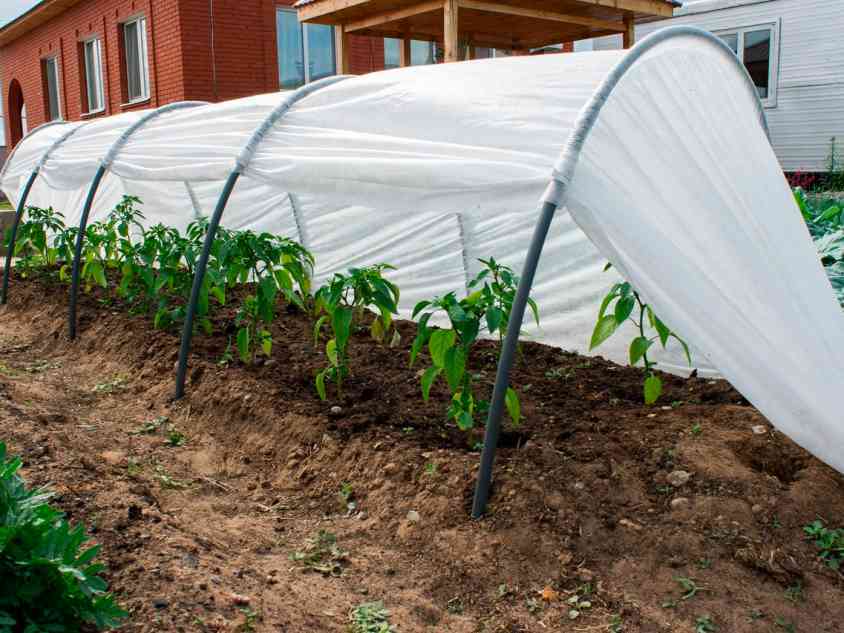 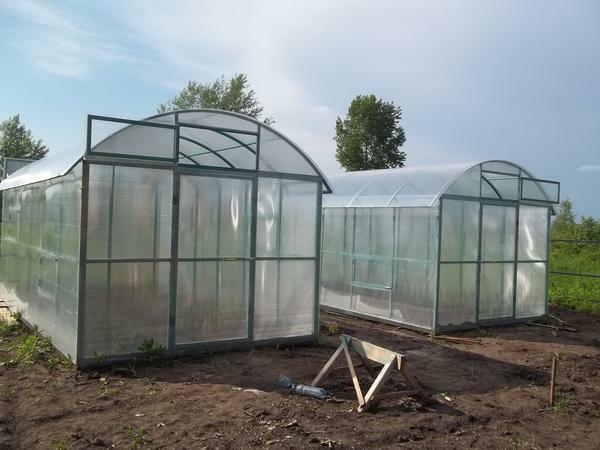 Types of greenhouses: a vertical greenhouse shell, own photos, what are the samples, a rectangular tunnel 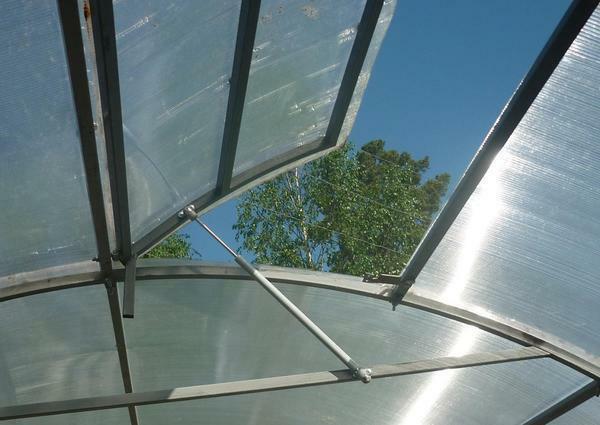 Drying and turning yellow cucumbers in the greenhouse: why the leaves wither, what to do if dry little cucumbers