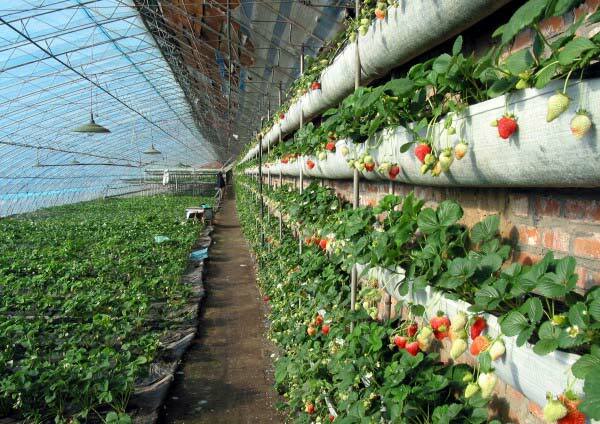 Chinese greenhouses have a lot of advantages, which lie in the special principle of keeping heat inside the greenhouse. China is one of the largest agricultural producers. Greenhouses, created in this country, have gained popularity in Russia. Their main feature - the principle of accumulation of solar energy, which allows you to receive a high yield.

China is a country living in agriculture. Therefore, new developments of Chinese in this field are so popular. Greenhouses made in China, have become very popular in our country. They are an arched structure in the form of a half, leaning against the wall. If the structure is installed in an open space, the walls are erected specially. The material of the walls is clay or brick. Heating in greenhouses - gas or coal. The Chinese supply their greenhouses with a drip irrigation system. 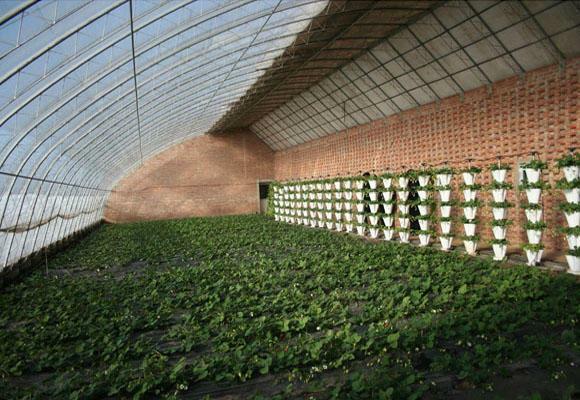 One of the most important conditions for obtaining a good harvest is temperature, humidity. Cool nights of temperate latitudes require closing in the evening and opening the greenhouse in the morning to get rid of excess accumulated moisture. Permanent residence in the country is often impossible, so special mechanisms are used. The best solution to this problem are thermocylinders filled with engine oil. The increase in air temperature results in the expansion of the oil inside the cylinder. It exerts pressure on the piston, which lifts the window leaf greenhouse. Thus, the greenhouse is ventilated at the right time.

They have a small capacity, so for large greenhouses are not suitable. They are installed at a constant distance from the ground, as the plants grow, their height is corrected. Plants also need additional lighting, especially in winter. Properly chosen artificial lighting for greenhouses creates all conditions for the full development of plants. The most effective are LED lights. They can work from low voltage and give all the necessary spectrum composition.

Chinese greenhouses in Russia: advantages of

The coating of the Chinese greenhouse can be represented by honeycomb polycarbonate or a film. The film coating of greenhouses is reinforced with polyethylene. Its main advantage is an increased ability to stretch, such material does not break.

A white and blue shade of the coating creates daylight even in twilight conditions. For such a film, the light-correction function is also characteristic. By passing sunlight, it delays harmful radiation.

The soil in the greenhouse with this coating does not freeze. Continuous use of the film can last about 3 years.

Drawing of the Chinese greenhouse

The Chinese managed to apply all the existing developments in creating the greenhouse project very efficiently and rationally. Orientation of the long side of the semi-arid greenhouse - from east to west. All the walls, except the southern, are built of bricks. The northern side has the largest thickness, up to 2 meters. Often it is strengthened additionally with straw mats, earthen dumps. The western and eastern sides are also capital, can be made of a durable translucent coating. One of the sides is necessarily complemented by a tambour, which acts as a barrier against cold air masses. 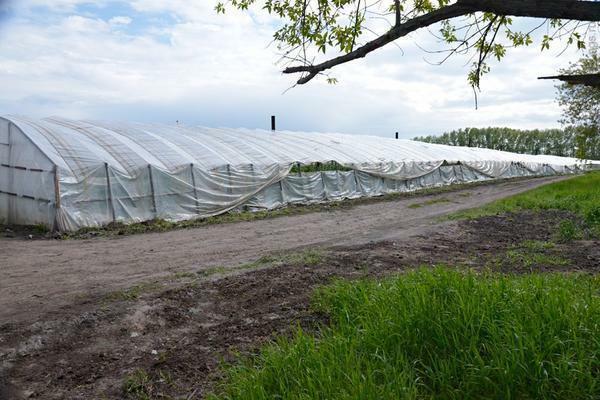 The Chinese greenhouses are in demand not only in the producing country, but also in the Russian expanses

The south side is equipped with film or polycarbonate coating. At night, a heater is used, automatic closing and opening of a thermal curtain are provided. This is one of the main advantages of a Chinese greenhouse. A warm blanket is a film, the base of which is made of rice husk. Thanks to the production of waste, the cost of this material is very low. Coverlet is mounted on the roof of the greenhouse.

This structural feature of the greenhouse allows you to focus on the accumulation of heat. Soil layers and wall surfaces accumulate solar energy, giving it away at night. This is facilitated by air exchange systems. Maintaining the optimum temperature inside the facility allows you to grow a variety of types of vegetables and fruits throughout the year. This type of construction is ideal not only for growing vegetables in the Krasnodar Territory. Chinese greenhouses are successfully used in cold regions of Russia.

Chinese greenhouse with their own hands

Each stage of installation is explained in detail in the instructions attached to the greenhouse. From the photographs and detailed explanations to the drawing, you can quickly assemble the design yourself. A film, a frame and all fastening elements should be ordered from the manufacturer. Durable film should be installed very carefully to avoid damage during installation. The price of the Chinese construction in general is the same as that of similar greenhouses of other manufacturers. When installing a finished frame, you must carefully follow the step-by-step construction. 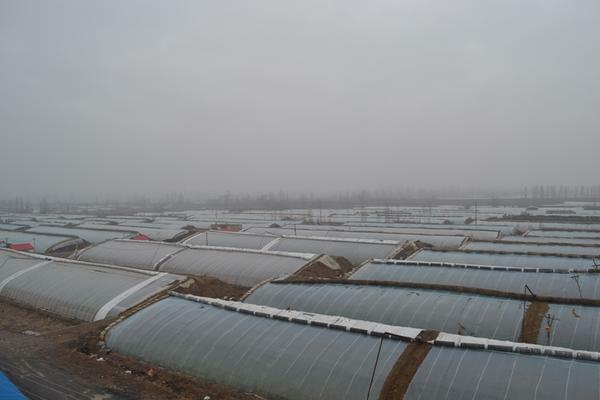 To make a greenhouse you need to determine the size of your greenhouse.

It is recommended to use honeycomb polycarbonate with a thickness of 8 to 10 mm to cover the country greenhouses. The thicker material will require farmer and industrial greenhouses, from 16 to 20 mm.

Special attention should be given to the heating system, especially in winter. You can use air, solar, gas, coal, electric and stove heating. Gas will cost more than other types of heating systems because of the constant gas consumption. Electric is only possible if there is no failure with electricity. The most economical option is a furnace option, since it allows using wood or coal as fuel.

The application of Chinese greenhouses for a rich year-round harvest has long been widespread. The main thing is not to repeat the mistakes of the Chinese, who use too much fertilizer for chemical production. A rich crop should be safe for health. In Russia, manure is used, which is one of the best and free fertilizing for plants. The combination of Chinese and Russian technologies allows you to get a healthy, rich harvest. Examples 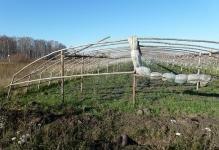 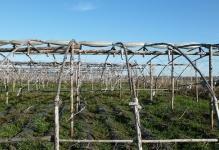 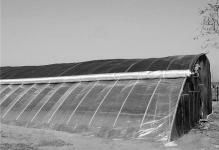 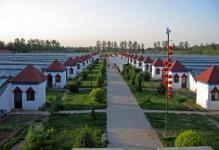 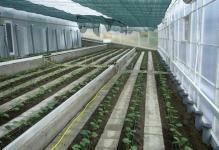 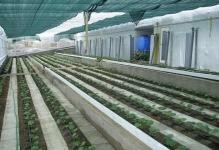 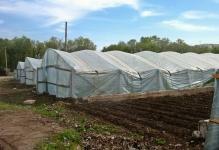 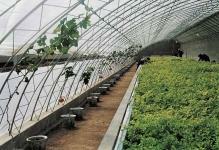 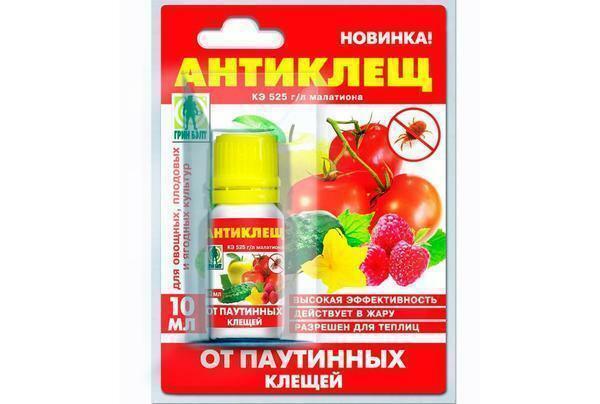 Spider mite on cucumbers in a greenhouse fight: measures and photos, diseases of tomatoes 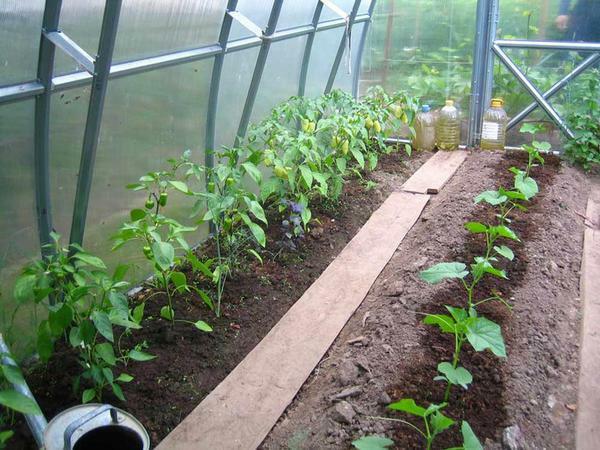 What can be planted together in one greenhouse: mixed polycarbonate plantings, video and the neighborhood of vegetables 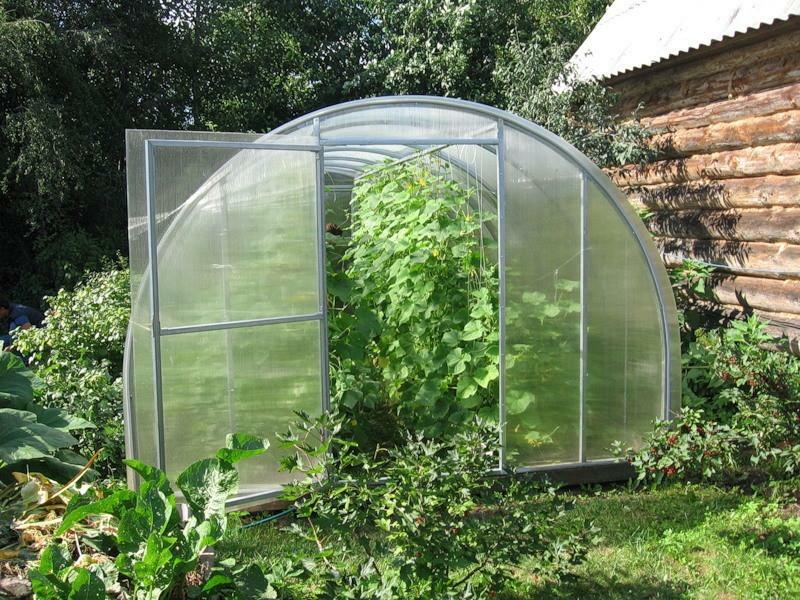