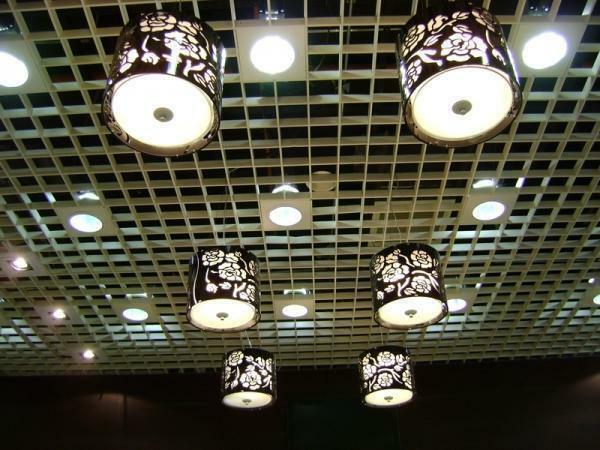 Fixtures for the grilyato ceiling are environmentally safe and noiseless in use. . In the modern building materials market, there is a fairly large selection of grillato lamps: LED, fluorescent, downlight. Lamps for the ceiling grilyato are round, square, rectangular, but they are united by one: they are all installed directly into the ceiling of the grilyato itself. Thanks to the technology of fastening the fixtures to the ceiling, the fixtures themselves do not occupy much space in the room, the luminaire is inside the cells, and the wiring is hidden in the ceiling layer.

One of the most common types of lamps for the ceiling grilyato -One. This is not surprising, since this type of lighting has a huge list of advantages for the grilyato ceiling: To be more precise, the average temperature range for the operation of LED lamps ranges from -40 ° C to +40 ° C,So LED lights are suitable even for a freezer room or for a street in winter.

Fluorescent lighting is also popular for grilyato. The reason lies in the low cost and convenience of installation. The light from the fluorescent lamps does not strike the eye, and the variability in the performance of such a lamp will allow you to choose the most suitable option.

At the moment, small demand is used: The diffuser design can play a key role in creating an interior of a commercial or office space. Take the choice of lamps with a proper attention.

Downlight in a room with a grillato ceiling

Downlight lamps are directional lighting of the desired area. Most often, such lighting is used on trading floors to illuminate the goods or booth in the fitting room. The ceiling thus should not be too high: from a great height, the light does not come in its original form.

Among the types of lighting downlight can be identified: 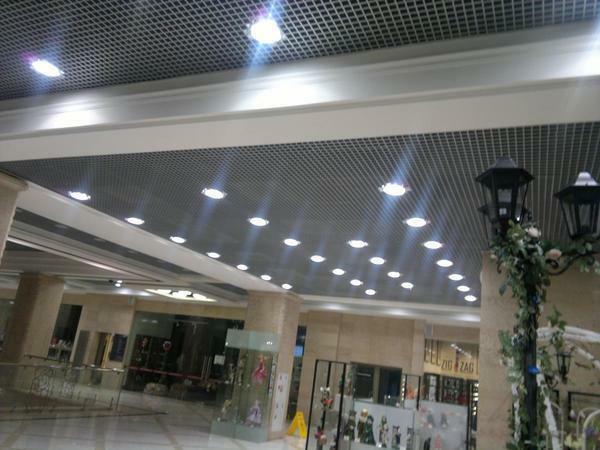 light from the lighting device downlight is not scattered, and guided along a predetermined vector

Traditionally downlight has a circular shape. However, for the grilyato ceiling, more convenient forms for installation were developed: square lighting fixtures.

most convenient mounting are the panels that are designed specifically for ceiling grilyato. Their principle is elementary: in place of one cell of the ceiling, a lamp is inserted and fixed to the bearing ceiling on the suspension. However, not all types of lighting have such an elementary setting.

The seats for round lamps are cut directly into the ceiling with a laser. And already in the cut out places the lamps are placed. When installing the light, consider the following:

Grilyato - the perfect solution for a trading platform as well as for the office or any utility room. As you can see, a lot of lighting devices have been invented for this type of ceiling. In addition to these options, there are light panels, as well as classic chandeliers. So figure out how much expensive and aesthetic lighting you need and put the light in your room with a ceiling grilyato! 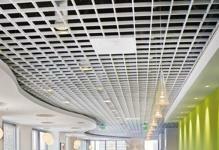 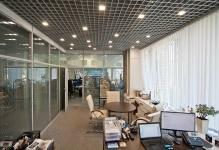 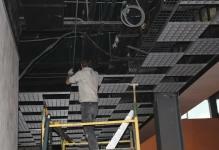 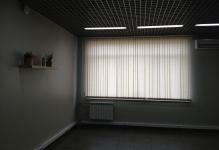 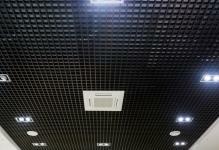 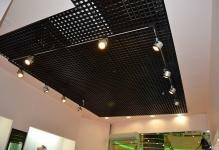 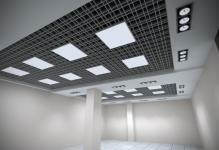 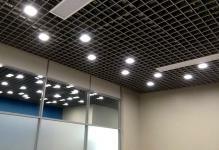 The lining of the ceiling with a lining: with their own hands, video and walls, how to sew in the country, the coma of the balcony as correct 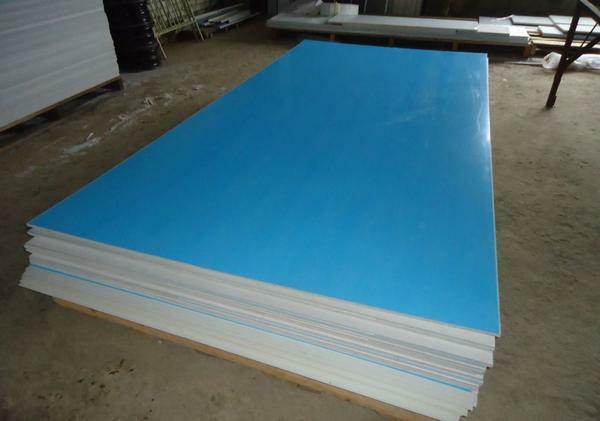 How to make a ceiling from plastic panels: whether it is possible from PVC, video as correctly itself to finish, the hands from sandwiches-panels 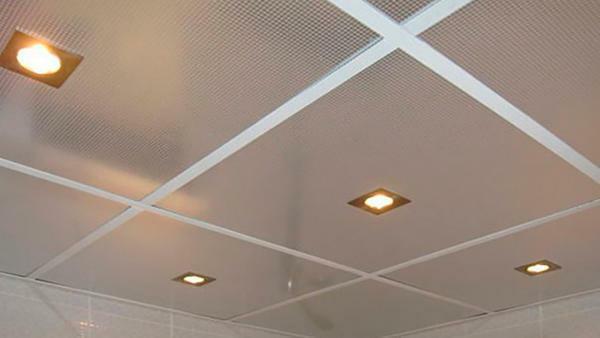 Ceiling in the bathroom from the plastic panels photo: how to make, video as by own hands from PVC, repair of aluminum