Suspended ceilings Armstrong: technical characteristics of the type, photo of the Baikal system 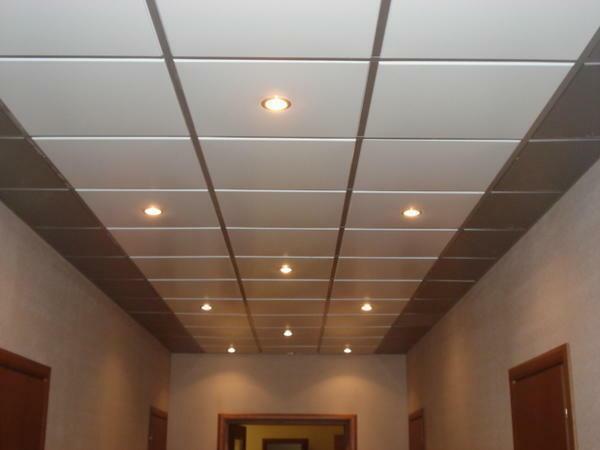 Suspended ceiling Armstrong is perfect for cases where it is necessary to hide any defects or hide communications Suspended ceilings Armstrong has been firmly established in administrative and public premises for many years. The reasons for this are many: first of all, a real opportunity to hide absolutely any defects in the base ceiling, and also to hold( conceal) under the suspended ceiling almost any communications, whose presence, you will agree, does not please the owners, say, the office or its visitors. The suspended ceiling will ennoble the appearance of the room, not at the expense of its functionality, removing from all sorts of alterations: the rearrangement of pipes, cables, air ducts, etc.

Suspended ceiling Armstrong: where it is used 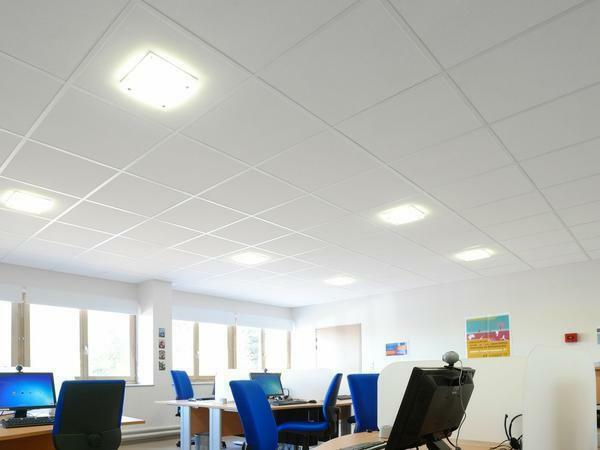 Armstrong ceilings are installed mainly in office buildings, however, having high ceilings, this design can be mounted in an ordinary apartment

Especially often they are mounted: 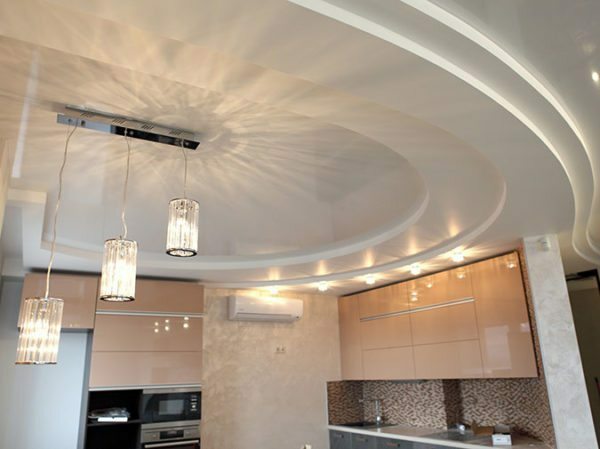 Duplex ceilings for hall: white multi-level and other options, videos and photos 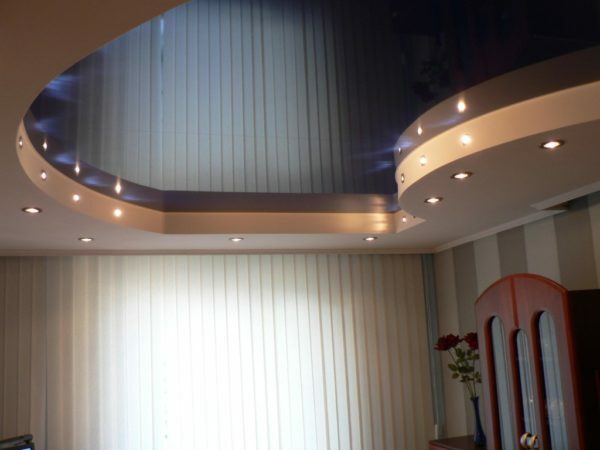 Two-level ceilings: plasterboard structures, instructions on how to make your own hands, videos, photos 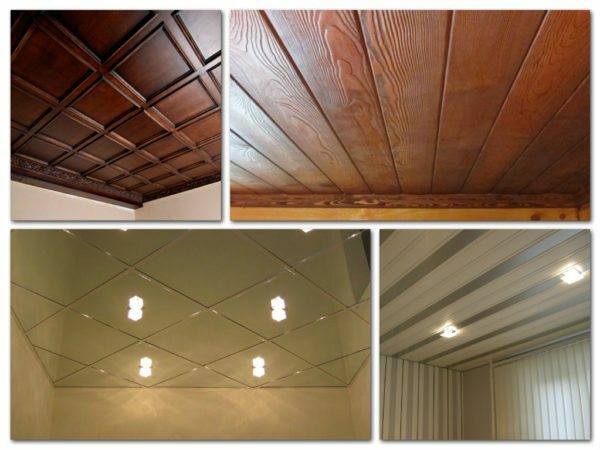