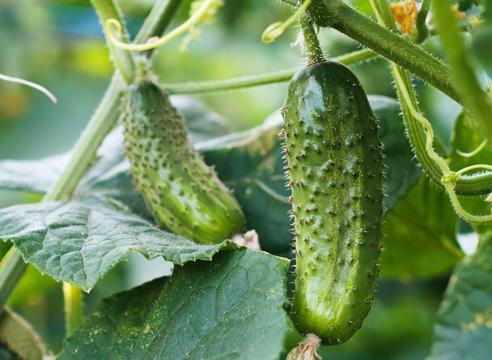 Quite often, gardeners are faced with the fact that in a greenhouse grow bitter cucumber research scientists in the horticultural crops have long discovered the cause of bitterness in cucumbers - is the accumulation of substances in a certain kind of vegetable called kukurbitatsin. The more it will be in the composition of the vegetable, the more it begins to be bitter.

Why gorchat cucumbers in the greenhouse

No matter where grow cucumbers in a greenhouse or a greenhouse, if they taste bitter, then you need to take certain measures. Before taking a number of actions to eliminate bitterness, it is better to identify the factor that contributes to the formation of such a defect. 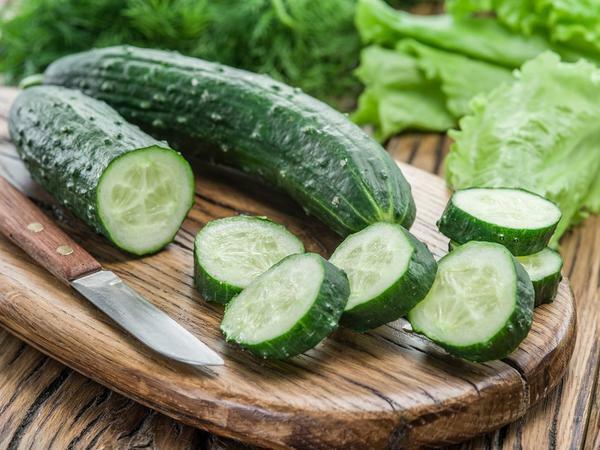 Some housewives have another option to eliminate this taste. For example, if you plan to use a cucumber in a salad, you need to cut the tail and rub the slice of the fruit until the foam appears. This is how the partial removal of cucurbitin is carried out, which contributes to the formation of an unpleasant taste.

What to do and why bitter cucumbers grown in a greenhouse

Bitterness in different cases is peculiar, but in general, it is very unpleasant, and basically such products try to utilize. It is worth noting that if you put at least one bitter cucumber in a salad or canned, without preliminary treatment, then the whole dish will take the same flavor and will be spoiled.

It is advisable to take care of the prevention of such a defect at the germination stage and become familiar with the factors that contribute to the appearance of a bitter taste.

Breeders selected a number of varieties of cucumbers, which can not only grow in a greenhouse, a greenhouse and more severe conditions, but they will not accumulate a harmful substance that promotes the formation of bitterness. 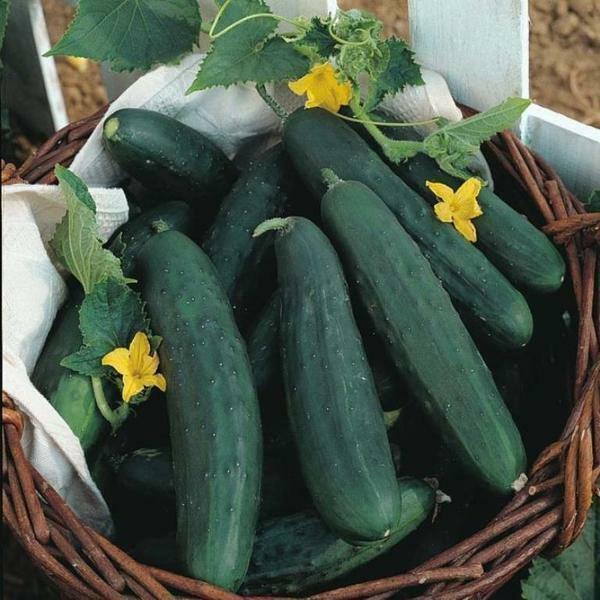 To Cucumbers do not taste bitter, it is better to pick up the special varieties for cultivation

There are also among the varieties bred abroad, many varieties that will not bring hassle with cultivation, and thus will not be bitter. They include Athena, Angelina, Ajax, Levin, Crispie, Parker, Vocals.

The reason for bitter cucumbers in the greenhouse

It is important to note that the accumulation of cucurbitin, which promotes bitterness, occurs in stressful situations. In other words, in those moments when the culture experiences severe discomfort, stress or fright. 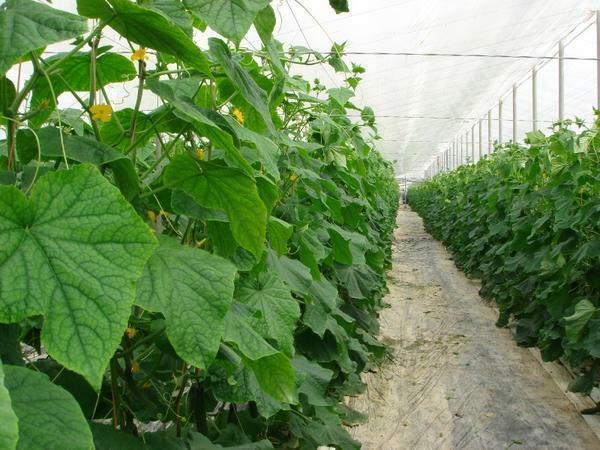 As a rule, this can result in:

When growing cucumbers, it is important to remember that the occasional watering and feeding is a clear cause of stress and, accordingly, the accumulation of cucurbitin. In addition, a number of other factors affect, for example, the lack of maintaining the optimum temperature, the use of cold water during irrigation.

If you pour cucumbers with iced water, it will provoke cooling of the roots and lead to a great fright.

In case the crop is already harvested, and it is bitter, then some ways of eliminating such a problem can be used. Soaking cucumbers for 12 hours in ice water and heat treatment before tightening will help to eliminate the bitter taste.

Each gardener has his own specific ways of removing and preventing bitter taste on cucumbers and it is advisable to familiarize with them before the seed is planted into seedlings. If the accumulation of cucurbitin is prevented, many problems can be avoided. So, in order to avoid the accumulation of a harmful substance leading to bitterness, it will be necessary to carry out a number of specific actions on the recommendations of experienced gardeners and breeders. 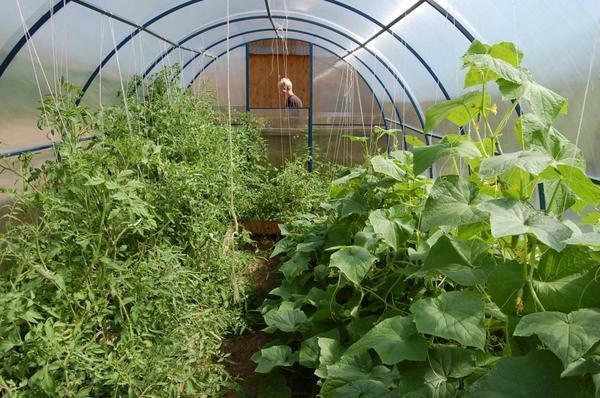 Only in this case the probability of avoiding a bitter taste will be much higher. It is worth noting that experts do not advise using seeds from the previous crop, since even if it did not have bitter fruits, degeneration can lead to such a defect.

Reasons: why cucumbers are bitter in the greenhouse( video)

With careful observance of all the above recommendations, you can get a quality and a great harvest. It should be noted that there is no need to be frightened if two or three bitter cucumbers are caught from the whole batch of collected fruits, since a single occurrence of such a problem, which does not affect the entire crop, is quite possible. 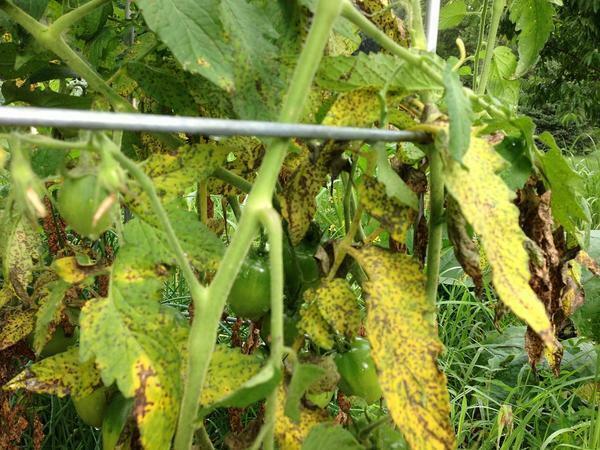 Yellow tomato leaves in the greenhouse: why and what to do, yellowed tomatoes, white and dry 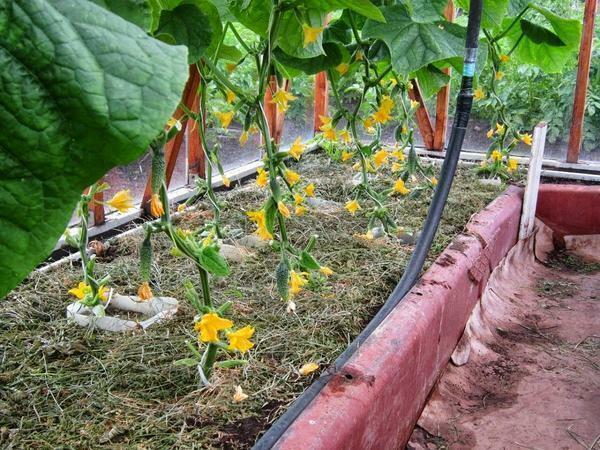 The vapors of cucumbers in a greenhouse: what to do if they do not bloom, why 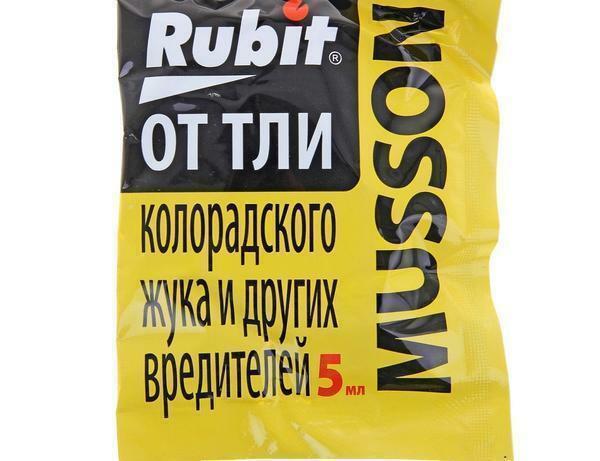