Methods of getting rid of fungus in the bathroom

How to get rid of fungi in the bathroom, many owners of apartments and houses ask themselves.

No one seems to be immune from this problem, and in many dwellings one can observe this unpleasant picture: black spots on the ceiling, mold in the sealant and joints between the tiles, and sometimes an unpleasant smell.

It seems that the fungus in the bathroom - this is not a serious problem, which simply affects the appearance of the room.

However, mold, fungus and bacteria cause bad health: headaches, coughing, rashes on the skin, nausea.

Than a fungus in a bathroom is dangerous? The mold emits spores into the air, which we involuntarily inhale while in the room.

Once in the body, such bacteria in time weaken the immune system and can cause many diseases.

In addition, remove the fungus, especially in the bathroom, is not so simple - the usual methods here do not help, they only temporarily remove the symptoms, and the fungus focus again appears in new places.

Spores can penetrate deep into the walls and remain in them for a long time, from which it will be difficult to get them out.

Get rid of the causes of

Most often, the fungus appears in the bathroom, because this is the most humid and warm room in the house.

Such a room, in which there are often no windows and there are constant temperature changes - the most vulnerable place.

Almost in any bathroom, it's real to see small spots on the ceiling or walls, which are harbingers of more serious problems.

The first thing to know: a fungus can appear on any surface. This includes both wood and plastic, and concrete, and tile, and paint, and various heat-insulating materials.

There are cases when mold appears even in a washing machine.

Disputes can be stored in the house for years and even decades, they begin to germinate when the following conditions occur:

When there are such conditions, the mold begins to multiply extremely fast, and it becomes more difficult to remove it every day.

Visually you can see the black seams on the walls between the tiles, small dots in large numbers on any surface, gray and brown spots on the ceiling, peeling paint and plaster, cracks.

Sometimes the damage so spoils the view of the bathroom that you have to do not only cosmetic, but also major repairs.

Ways to remove the fungus in the bathroom

Get rid of the fungus is not easy, because sometimes it grows and multiplies in the room for years. In some cases, take out the old mold really only with special means.

In special situations, you have to call professionals who spend at home treating chemicals against bacteria. But these are extreme measures. In most cases, you can remove the fungus yourself.

Often, combating fungus in the bathroom is the use of bleach( dissolved in water) or copper sulfate.

Also in stores today you can find a quality antifungicidal agent, directed not only against mold, but also killing various bacteria and insects.

Consider how to clean the walls with vitriol. In this case, it is necessary to take care of your own protection, because such a tool has an aggressive environment and can cause burns.

We put on our hands gloves, and the face is covered with a respirator or a thick mask.

The solution is prepared on the basis that one bucket is taken one hundred grams of copper sulfate.

It is applied to the affected walls and ceiling with a brush. As a preventive agent, you can use the solution even on those walls where the fungus is not yet.

Next, we leave everything as is for a few hours - at this time it is better not to be in the room. When the time runs out, the surfaces should be thoroughly cleaned with clean water, and the room should be ventilated.

This method can help to remove even the old mold.

If at hand there is no vitriol, and get rid of the fungus you need, then the usual bleach will do. Dilute this mixture with water, in a ratio of one to ten.

Then the solution should be treated with walls, sprayed around the room or applied with a sponge. Just remember that you do not need to wash it - just check the room.

Substances in the bleach will not allow the fungus to form in the future on the ceiling and walls, the procedure can be carried out once a month.

Folk remedies in combating the fungus

Chemicals are not always appropriate, because many housewives specifically refuse them, especially if the house has small children.

You can fight the fungus with the means that are available in every kitchen or in the pantry. People's means can achieve an amazing effect.

First, use a cloth or a sponge to apply a thick layer on the walls and ceiling of the soda. From above it is treated with vinegar. When the foam settles, it is necessary to wash off the residues with water and household soap.

Next, mix two teaspoons of oil and two glasses of water. Using a spray gun, the product is applied to walls, it is not necessary to wash it off.

Next, a solution is prepared, where two parts of peroxide, four parts of water, one part of acid and two parts of vinegar are mixed.

It is also not necessary to flush it, however, to remove unpleasant smells, you can leave in the room a plate with soda, which absorbs various flavors.

How to destroy a fungus under a tile?

You are lucky if the fungus in the room has covered only the tile - you can get rid of it with various solutions and means.

However, against the mold, which is too ingrained in the walls, more radical measures are needed. Fight it with only more effective methods of exposure.

First, remove the grout using a spatula. Walls are dried with a hair dryer, and all joints are treated using special substances, preferably more than two times.

Then the seams are again rubbed off with new material, and covered with an antiseptic.

You can also remove the tiles. Walls are rubbed necessarily with a metal brush, so that to remove all growths and fungal deposits. The same actions are carried out on the ceiling.

All surfaces are treated with antiseptic, which is left to dry. This procedure can be repeated to enhance the effect.

In addition, the walls can be lit by a quartz lamp, leaving it turned on in the bathroom for several hours.

Prevention of fungus in the bathroom

To avoid having to fight with the fungus, and even more so that after removal it does not arise again, you need to monitor your bathroom.

Simple actions and rules will forever forget about such an unpleasant problem.

First of all, it is necessary to reduce the humidity in the room. A figure of 30% is considered normal.

This will help purchase a heated towel rack, as well as the use of mats( so that they absorb excess moisture).

Also against the formation of mold help permanent airing. Every time after the shower it is important to leave the bathroom door open. It is recommended to install a powerful fan in the hood.

If you just moved into an apartment, then first of all you can treat all the joints between the tiles, walls, ceiling and floor with antiseptic.

If the apartment already has the first spots of mold, it should immediately destroy them by the above means, without delaying the process. In addition, it is important to check the plumbing and pipes for leaks.

No less important are the little things.

For example, constantly steaming toothbrushes, clean the washing machine, make sure that water does not accumulate on the surfaces of the sink or bath( for example, in the joints between the wall and the plumbing), in a glass with toothbrushes.

If it is not possible to buy a heated towel heater that works well against excess moisture in the room, you can simply hang out things and towels for drying in another room or on the balcony. 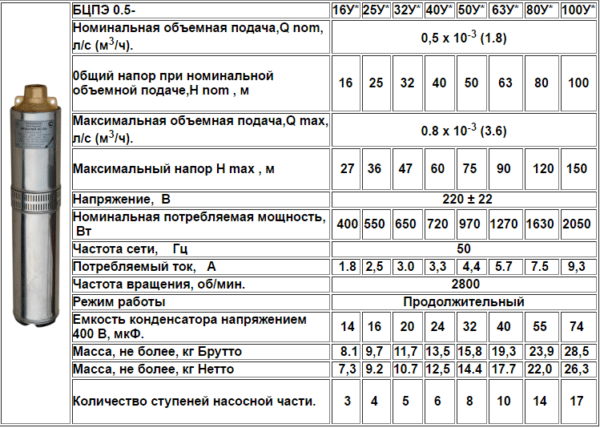 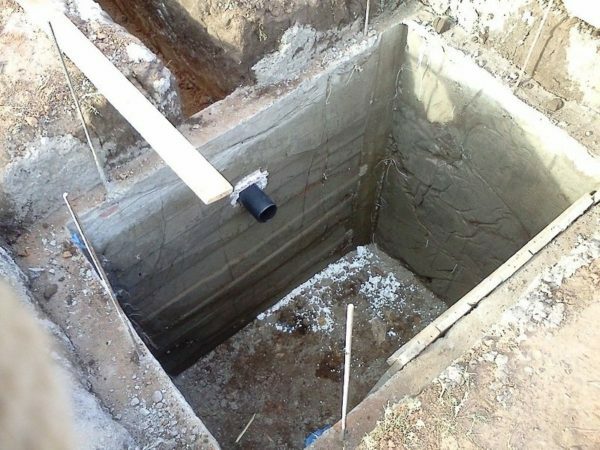 Sewage in a private home: instructions how to make your own hands, videos and photos 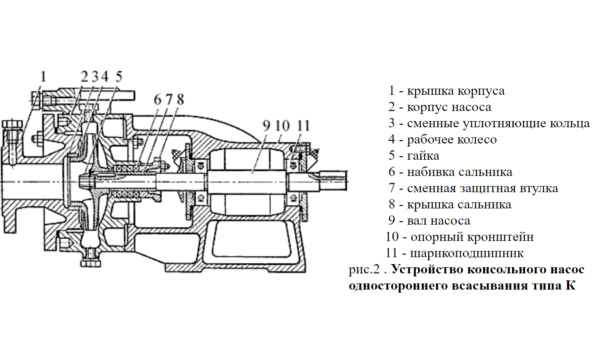 Console pumps: technical characteristics of this type of equipment, device, video and photos