Testing of stairs and ladders: 2017 normative document and stand, sample act, Okof and periodicity according to GOST 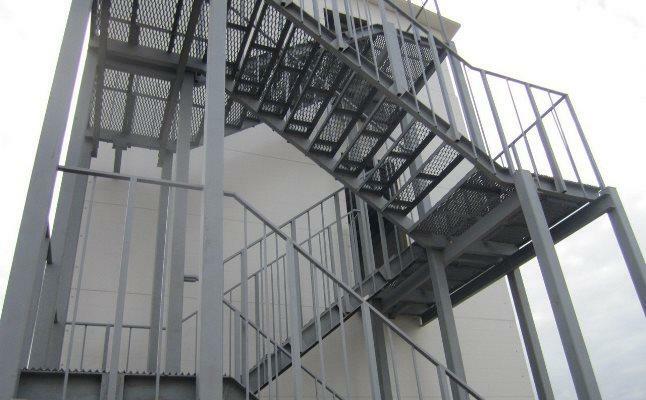 You can check the quality of the ladder with special tests All temporary stairs of the type of ladders should be periodically tested in order to confirm or disprove their suitability. The main purpose of testing stairs, including ladders, is safety, since if you do not do this, the ladder can fail at the wrong time.

General description of the test of stairs and ladders

When operating ladder ladders, there are constantly loads on the stage, on moving parts, which may sooner or later lead to metal fatigue, cracking, and structural failure. 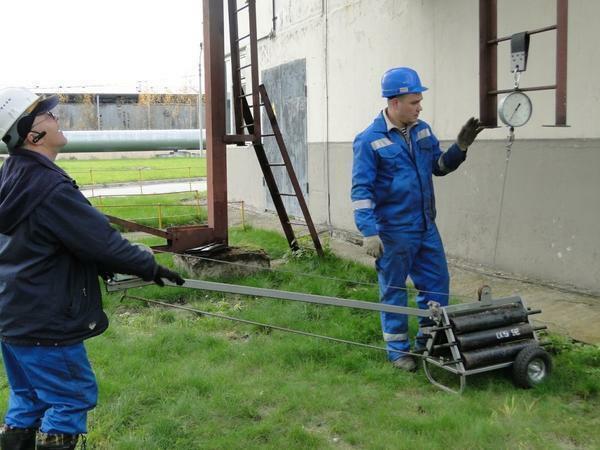 Also tested for stability, if the ladder mounted on a level platform is unstable, operation after the test is not allowed. If the ladder is attached, then it should be strictly vertical and not have any roll.

Testing of stairs and ladders in 2017 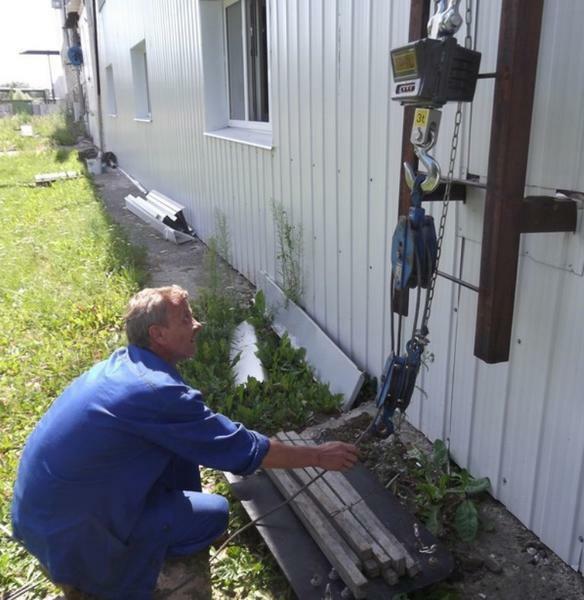 According to this memo, stairs and ladders must pass a test at regular intervals:

If during the inspection and subsequent tests any irregularities in work or deformation, cracks, loopholes, etc. are detected in the ladder or ladder, then such a ladder is sent for repairs, which is done by the person conducting the tests.

requirements and standards for testing ladders

According to regulations, ladders ladders test should be performed in organizations that have a special stand and specially trained and certified person with the necessary equipment for the test conditions. 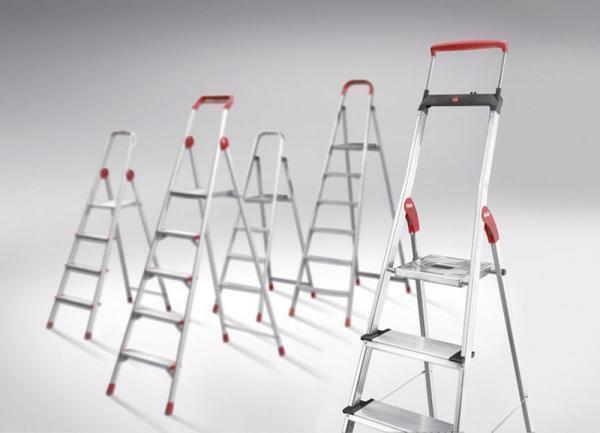 After verifying the ladder for suitability for further operation, the log should contain a record of the next test date, an inventory number that must match the number on the ladder, and so on.

Stand for testing of ladders and stepladders: general description

If there is no possibility of the company or in any company perform the test of stairs in the home, contact a specialist company, which has everything you need, including, and methods of testDifferent kinds of stairs. 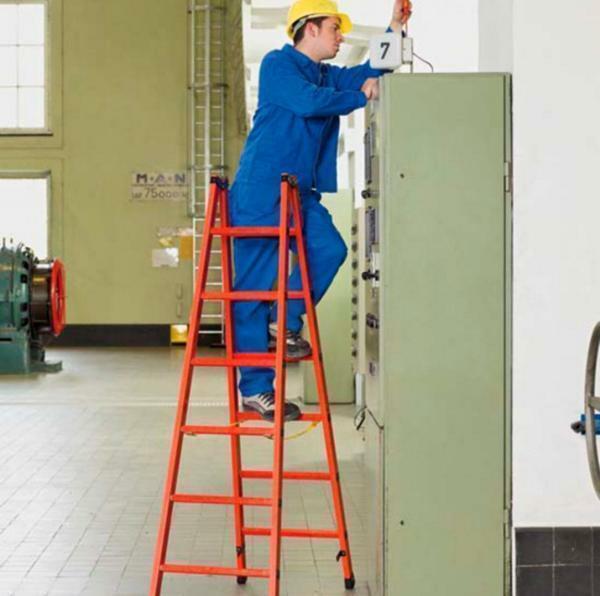 If you need to test a ladder or stepladder, it needs to seek professional help

In such company the test is carried out with the help of special stands:

After all the tests, a protocol with the serial number and the date of testing is compiled, and other characteristics are indicated.

The protocol includes all information about the results of the test and verification of the ladder. The end of the document indicates the suitability or unsuitability of the product signed by the chairman of the commission, and its members.

procedure for testing all types of stairs and dates for technical examination is governed by rules and regulations and internal rules. The periodicity of testing the sliding stairs is one year, wooden stairs and pendant rope ladders should be checked every six months. 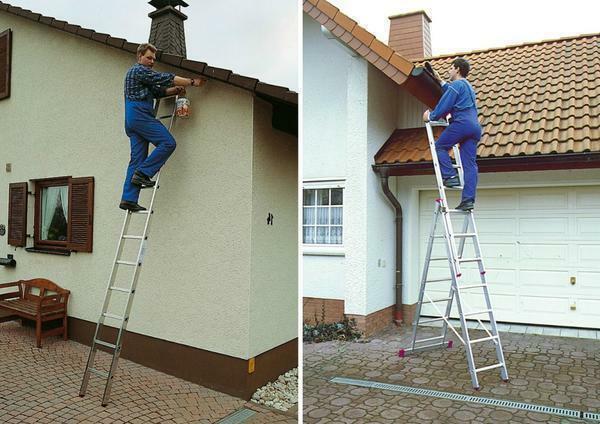 is mandatory to carry out testing of ladders, which were renovated

also check the frequency depends on the repair of the stairs:

Directly checking the ladders before performing any work is performed by the forces of the employee, who must ensure that the equipment is working, it is performed by visual inspection.

GOSTs for testing stairs and ladders

Work at height requires the use of special tools, including stairs. To the stairs, as well as other products used in the performance of certain works, certain requirements are made. 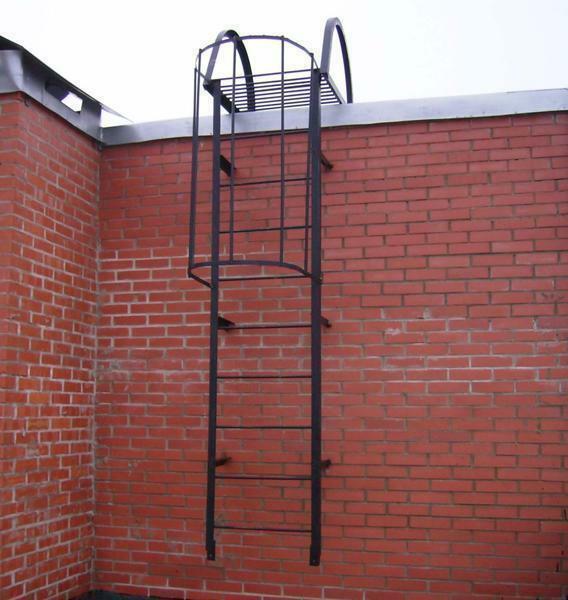 All tests must be carried out strictly stairs GOST

When all tests are completed, the stairs are marked with an inventory number, the date of the next test.

All ladders at varying intervals should be checked, it can be performed forces responsible people to test this equipment with entering all of the results in the corresponding document. 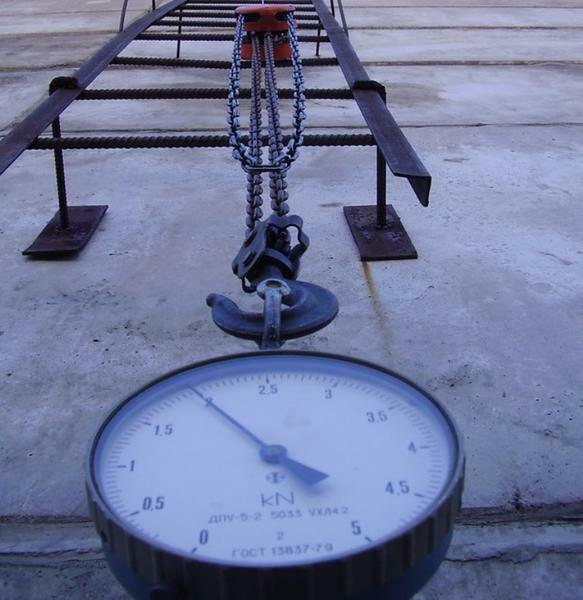 Quite often the ladder is tested using a special load

Instructions, how to test the ladder:

Once the load is removed, the stairs are subjected to inspection for defects, if these are not found, then prescribe another term tests, and the stairs again sent into operation. If, after the tests, the ladder can not guarantee safe operation, in this case, a special form of registration of deterioration for further exploitation is filled. 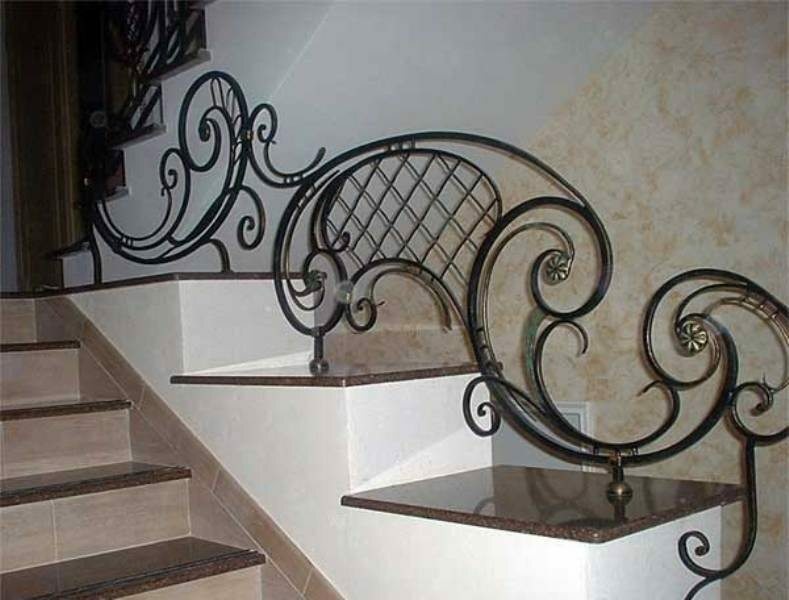 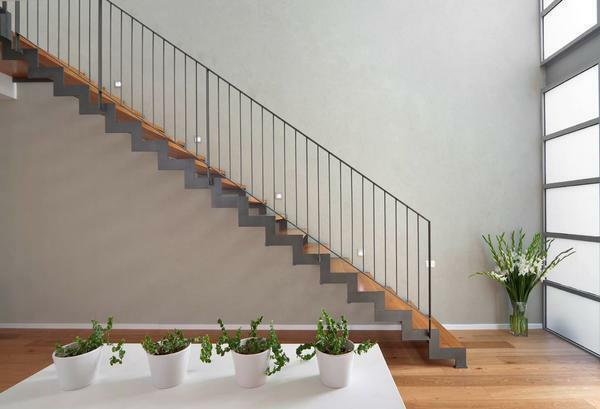 Baluster for stairs: cast-iron and forged, photo of metal, distance between iron, height and views, carved under stairs 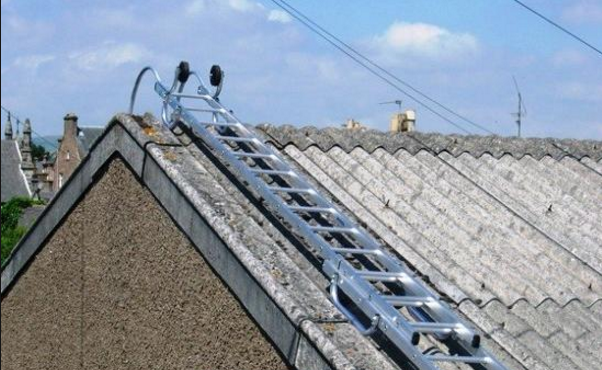 Stairway for the roof: how to make for work, aluminum by hand, drawings, from metal, on the hobby for repair, photo with a hook