How to clean squids and how much to cook, how to quickly clean them from film, video

Squids - representatives of the oceanic depths - belong to the class of delicacies and dietary products. Consisting of protein in combination with polyunsaturated fats, vitamins, valuable micro and macro elements, they are incredibly healthy and tasty. But only if they are correctly selected, cleaned and boiled. And how to do this, you can find out right now.

How to choose the right squid

For residents of most of Russia, squid is still an exotic product. Most often they are sold frozen. But they can be not only freshly frozen, but also peeled, cut and even cooked before freezing. Here it is worth figuring out which products to give preference to. And, of course, you need to pay attention to the appearance:

To properly defrost squid, simply remove the carcass from the freezer and leave it in the refrigerator overnight.

Video: how to choose frozen squid

Chilled squids may also be on sale, that is, products that have not been frozen. Here, too, there are points that are worth paying attention to:

Video: how to choose chilled squid

When and how to clean squid

There is an opinion that it is possible to clean squid both before and after cooking, as anyone sees fit. This leads to the fact that many housewives choose the second option: after cooking, squids are cleaned much easier.

I tried to clean them a couple of times before cooking, but it takes much more time, and the end result was no different. Boiled squids can be cleaned much easier and faster, so I don’t experiment anymore, I clean as usual after cooking.

However, you need to clean the squid before cooking. The entrails during cooking can give bitterness and an unpleasant aftertaste, and the film will not allow the squid to fully recover.

Moreover, in fact, cleaning raw squid is not so difficult using a manual mechanical or thermal method.

If you happen to get fresh unfrozen squid with all the insides and even the head and tentacles, do not worry, you can clean it correctly. The only difficulty you may have to face is that it is very slippery.

How to clean squid:

Video: how to clean squid without heat treatment

If you are unable to remove the film from the squid before cooking, try the hot cleaning method. In fact, this is the same as cleaning after cooking - the film itself moves away from the carcass.

You can cook squids whole or previously cut into circles or stripes. So that they do not curl during cooking, you can make shallow cuts in the form of a lattice in two directions. It is important to consider the cooking time: it should not exceed 2-3 minutes. Otherwise, the mollusk will turn out like a rubber: hard and tasteless.

If you missed the proper cooking time, but the softness of the product is very important for you, cook the squid for another 30–40 minutes. And they will become soft again. True, protein by this time will already begin to break down, and nutritional value will tend to zero. But in practice, this method along with the correct one is used by cooks. That is why it is better to cook squid yourself.

You can cook squid in ordinary water, adding only salt to taste. These clams are great for salads. But if you want to enjoy the taste and aroma of seafood, it is better to use a special cooking recipe.

Now you know how to choose, clean and boil squids. So, you can enjoy a tasty and healthy product.

© 2019, homeli.ru. Copying is allowed only with a link back to the source 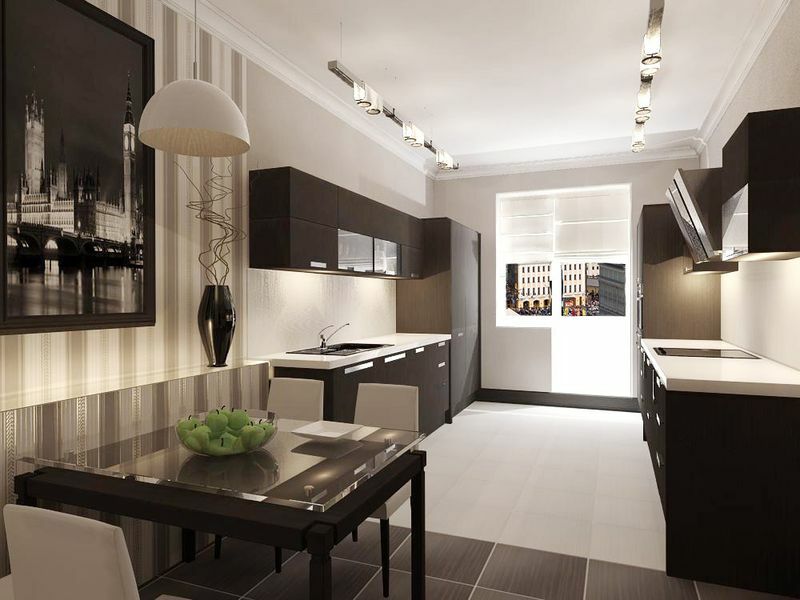 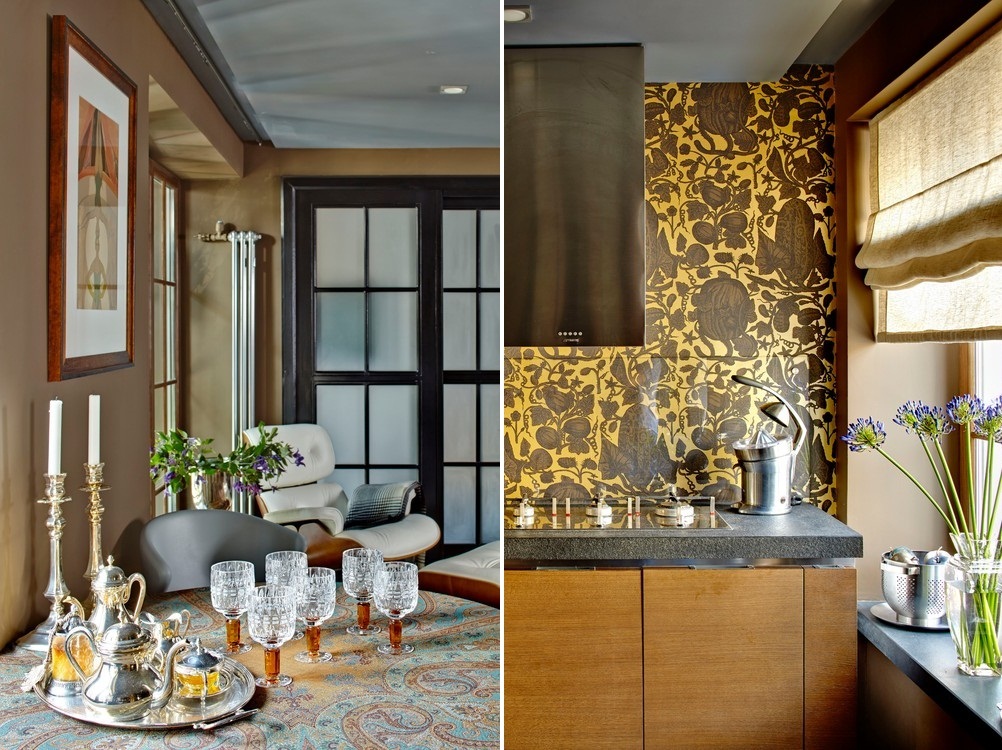 Kitchen renovation in Khrushchev: simple and complex ideas, instructions on how to make your own hands, videos and photos 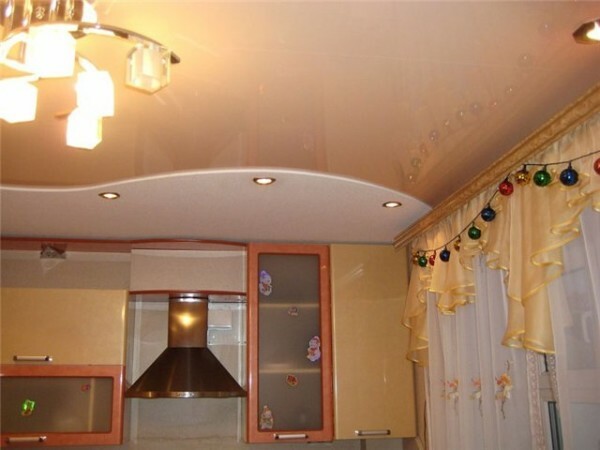