Septic tank without pumping out: in the country with their own hands to make an odorless sewer, how to arrange, clean, mini antiseptic 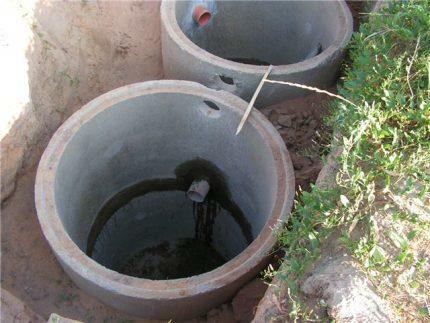 There is a possibility to make a septic tank with your own hands without pumping, for maintenance of which you do not need to call the special equipment It is difficult to live outside the city, for example, without a comfortable sewage system. In order to avoid any problems with this, you need to use septic tanks. In order to save them, they often do it by their own hands, a septic tank is constructed so that it can be done by a person who is not very experienced in such cases.

Operating principle: how the septic is constructed without pumping

In the first chamber, the effluents run through a so-called pre-treatment. At the bottom of the heavy fractions settle, and those that are easier, flow into the second tank as soon as the first one is filled. Well, the final capacity is the final post-treatment of drains, then conditionally clean water goes to the fields for filtration, or else it enters the drainage well.

All septic tanks, excluding the latter, are hermetic. In the last chamber holes are made, either in the wall or in the bottom area. They are needed to remove excess moisture, as well as to avoid regular pumping of waste. Household sewage, however, you need to clear the sediment in time, which accumulates at the bottom of the septic tank. In this case, household drainage pumps are used. Sometimes that sludge that has been pumped out is used as a fertilizer.

When calculating the size of a septic tank, it is necessary to take into account the diameter of reinforced concrete rings. Most often, for a single tank, 4 concrete products are used, not more. It is difficult to install them, usually special equipment is used. Rings need to be buried in series. 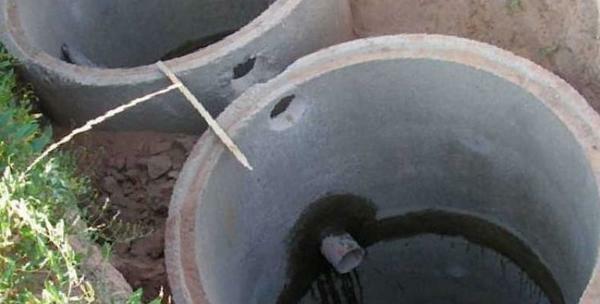 The most important camera is the No. 1 camera, where the plums come from the sewerage itself, in general terms it is a septic tank, in it there is an anaerobic movement of sewage in hermetic conditions.

The bottom of such structures is always concreted. To properly seal the seams between the rings, you can take bitumen mastic, as well as waterproofing, hydrotex and similar materials. So, having constructed the necessary number of tanks, between them, then lay the spillway pipes. The upper chamber is closed with hatches. And in order to give more depth to the design, it is recommended to make a "clay castle" around it.

The sewage system and its arrangement sometimes require incredible creativity. The reality is that for the septic device not only concrete rings are used, but also more exotic objects. One of them is a car tire. They are installed according to the principle of those very concrete rings. The option is very simple, only mini-diameter tires can be restricted to use. 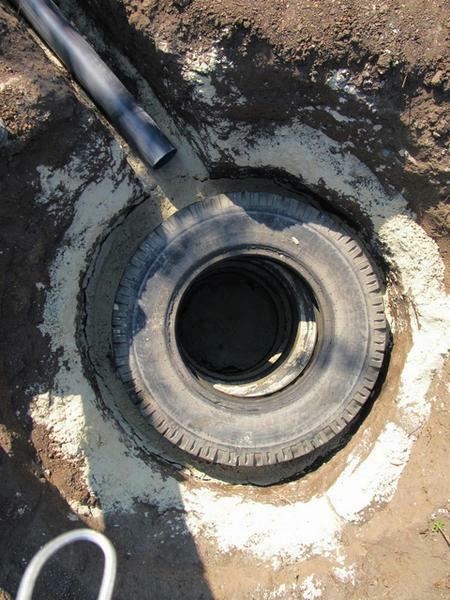 The sewer pipe must be connected to the septic tank. So that it does not suffer in the cold, it is best to lay it below the freezing level of the ground.

Also a septic tank that you do not need to pump out can be made from:

So this is not any myth, a septic can be constructed independently. And the sewer system will be in order, and you will be assured of the quality of the work. It is possible to design both a two-chamber, and three-chamber septic tank. And most importantly, you do not need a sewage escort.

Self-contained solution: how to clean a septic tank without pumping

In an autonomous design, everything should be thought out, including the pumping system. Drain sewage can be manually, or using a special silos. If it is a modern septic, then those devices with biological purification are equipped with an automatic distribution system for heavy and solid inclusions of inorganic substances directly into storage tanks. And from there they will not be able to remove their labor. 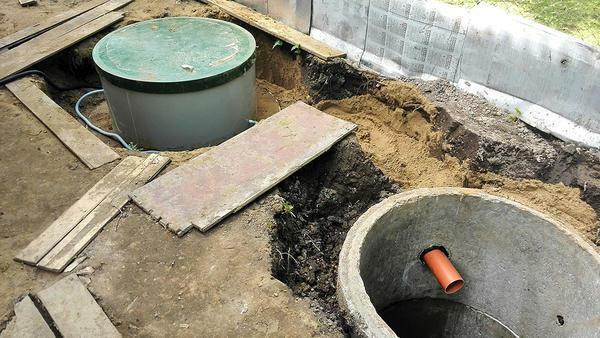 Microorganisms die, settling on the bottom in the form of silt. Therefore, it is necessary to periodically remove the sediment from the

Today, it is not difficult to purchase sludge removal equipment. They are divided into several categories. There are biological agents that contain strains of bacteria, various biologics that decompose organic matter. And there are chemical agents, which contain a special coagulant, thanks to which small particles stick together in large elements, and then settle to the bottom.

It is worth mentioning that it is impossible to construct cesspools and septic tanks. It is necessary to coordinate their installation with permitting authorities. Permission must be in your hands, written and sealed.

For many beginners, the word septic is associated only with the word antiseptic and other medical topics. But as soon as it comes to the sewage system, all the nuances of the installation will be studied carefully.

When will the heating in Engels in 2015

When will give heating in Vladikavkaz in 2015

When will give heating in Chita in 2015